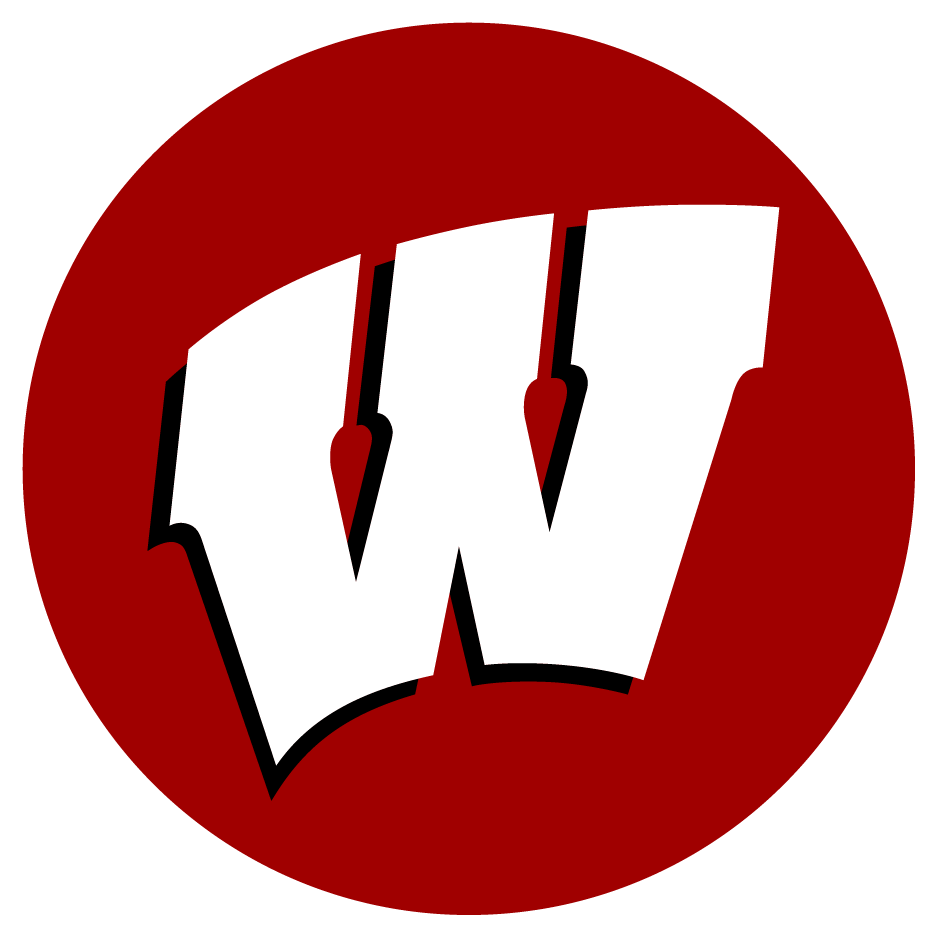 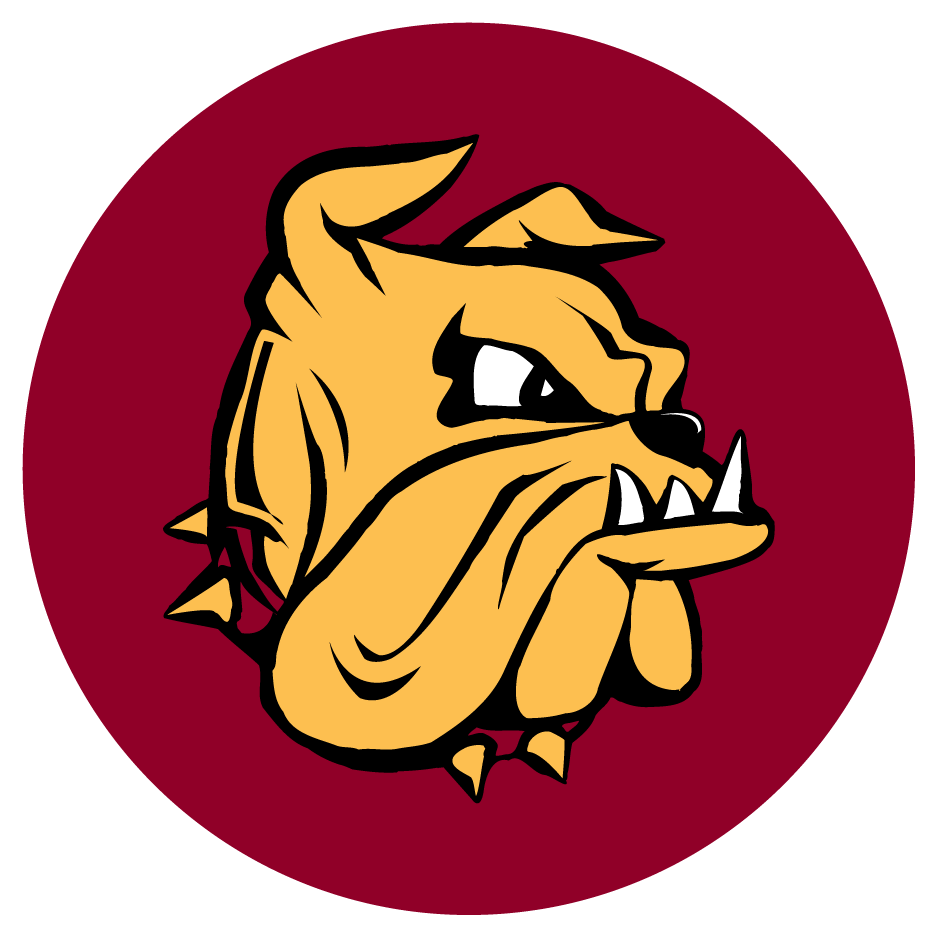 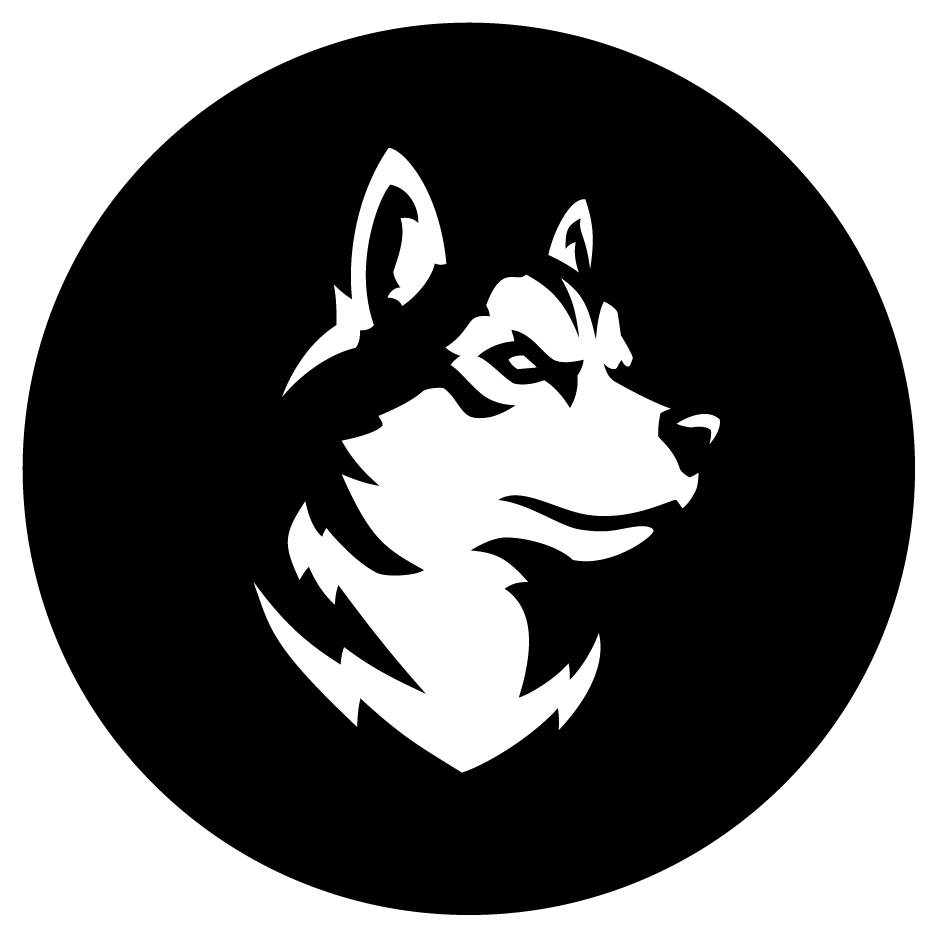 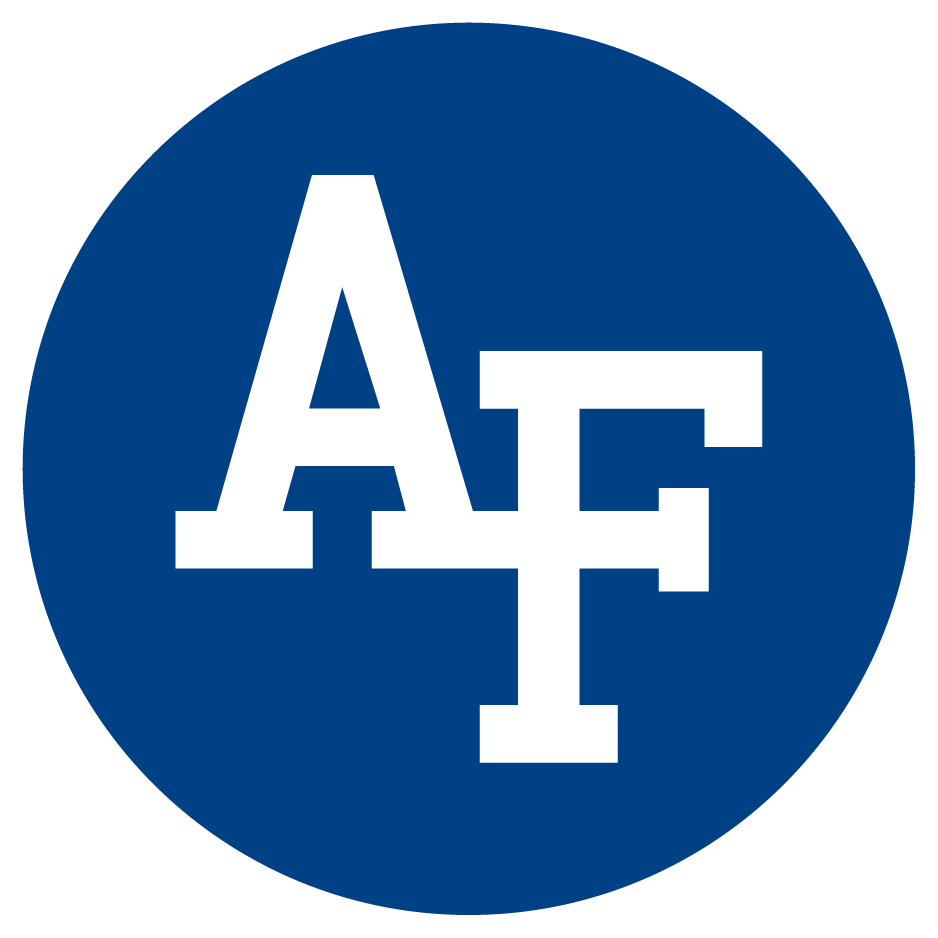 2017 Big Ten Coach of the Year and 2018 U.S. Olympic Team coach Tony Granato is in his fourth season as head coach of his alma mater…the Badgers have won six national championships and feature the top-rated freshman class in the country, highlighted by Alex Turcotte (drafted 5th by Los Angeles), leading freshman goal scorer in the country Cole Caufield (15th by Montreal), Ryder Donovan (110th by Vegas), Owen Lindmark (137th by Florida), and Dylan Holloway (Canadian Junior Hockey League Player of the Year)…in addition, Wisconsin’s defense boasts five NHL draftees, led by first round Rangers’ pick K’Andre Miller…the Badgers are the second youngest team in the country and play the fourth most difficult schedule in the country…the Badgers have drawn over 10 million fans to their home games since 1963.

Casey Jones has been the head coach at Clarkson for nine seasons and has guided the Golden Knights to nearly 170 wins in that time period…this season, he has Clarkson ranked No. 7/No. 8 (USCHO/USA Today, USA Hockey Magazine) in the polls with 23 wins and in second place in the ECAC…the 23 wins mark the third straight season Clarkson has reached the 20-win plateau…the Knights sport the nation’s fourth-best special teams units (57.5%), including the second-best penalty kill (90.3%)…eight of Clarkson’s top 10 scorers are underclassmen, led by Josh Dunne, Zach Tsekos, Connor McCarthy, Jack Jacome, Brian Hurley, Mathieu Gosselin, Anthony Romano, and Adam Tisdale.

In just its fifth season as a Division I program, Arizona State has emerged as a national contender under the guidance of head coach Greg Powers, a finalist for National Coach of the Year honors a year ago when ASU became the fastest start-up program to earn a spot in the NCAA Tournament…the Sun Devils won their school-record 22nd game of the season on February 15 and are ranked No. 13/No. 14 (USCHO/USA Today, USA Hockey Magazine) in the national polls…two of the top three ASU scorers are expected back next season – James Sanchez and Johnny Walker – as well as starting keeper Evan DeBrouwer…a year ago the Sun Devils posted 21 wins.

Mike Cavanaugh has been the head coach at UConn for seven seasons, guiding the Huskies through their transition to Hockey East…UConn finished the regular season with 26 points in the Hockey East standings, its highest point total since joining the league…featuring one of the youngest rosters in the country, of UConn’s top 13 scorers, nine are either freshmen or sophomores, led by freshman Vladislav Firstov, who ranks among the top rookies nationally in scoring and the top 10 nationally in freshman goal scoring…classmate Yan Kuznetsov joins his fellow Russian countryman among that group, as do sophomores Rusian Ishakov, Jachym Kondelik, Carter Turnbull, Jonny Evans, Kale Howarth, and Marc Gatcomb…in the Huskies’ net is sophomore Tomas Vomacka.

Nate Leaman finished his 10th season as head coach of the Friars in 2020-21, where he has guided the Friars to nine-consecutive winning seasons, 203 victories, two Frozen Four appearances (2015, 2019) and one national championship (2015). Providence will welcome back two of its three top scorers from last season – Parker Ford (7-12-19) and Patrick Moynihan (6-9-15). In goal, Jaxson Stauber started the final 23 games in 2020-21 – posting a 2.24 GAA and .916 save percentage with four shutouts in being named a Mike Richter Award finalist. Two-time captain Michael Callahan will return for his senior season, leading a defensive group that returns all six starters from a year ago.

Ty Eigner will embark on his third season at the helm of the Falcons in the 2021-22 season, taking over the role prior to the 2019-20 campaign after serving as an assistant on the staff for nine seasons. During the 2020-21 season, Bowling Green reached as high as No. 5 in the polls and has been able to tally at least 20 wins in each of the last seven seasons. The Falcons will compete in the newly reestablished CCHA this season with a slightly new look on the bench with the addition of Assistant Coach Stavros Paskaris, as well as having 11 new players join the program, consisting of eight freshman and three transfer.

The Bulldogs, who did not compete in 2020-21, last played in March of 2020, ending the season with an ECAC Hockey playoff series victory over Union at New Haven. Yale, the 2013 NCAA Champions, recently named senior blueliner Graham Lillibridge as its 2021-22 captain. The team from New Haven has a long history of playing holiday tournaments in the Cheese State. The last time the Bulldogs skated in Wisconsin, they beat Ferris State and then tied the Badgers 2-2 in the 2010 Badger Showdown Championship Game at Madison. Yale’s last appearance at Milwaukee was the 1998 Badger Showdown at the Bradley Center, where the Elis beat Wisconsin 4-2 and then fell to Bowling Green in the Championship contest.

In six-plus seasons, head coach Tony Granato, a 2020 inductee into the U.S. Hockey Hall of Fame, owns a pair of Big Ten Coach of the Year honors and the 2021 Big Ten title…this season, freshman Cruz Lucius leads the Badgers in goals (7),assists (8), and points (15)...sophomore Corson Ceulemans is tied for second on the team with seven assists and is second in scoring with 12 points...fifth-year senior Brock Caufield has six goals and 10 points, while senior Owen Lindmark (4-4--8), junior Mathieu De St. Phalle (2-6--8), and grad student Jack Gorniak (2-6--8) all have eight points...in goal, senior Jared Moe has started 14 games and owns a 3.03 goals against average and .908 save percentage... Wisconsin’s 2006 National Championship was won next door to Fiserv Forum where the old Bradley Center once stood.

Now in his seventh season, Greg Carvel has transformed UMass into a national power…UMass is 7-2 in the NCAA Tournament with two trips to the Frozen Four (2019 and 2021) and one National Championship (2021) under Carvel… in August of 2021, UMass was named the top developmental program in the NCAA by The Hockey News...this season, the Minutemen own a pair of wins over defending National Champion Denver...freshman Kenny Connors, who is playing in the World Juniors for the U.S. National Junior Team, leads UMass with seven goals, 10 assists, and 17 points...senior Reed Lebster (5-9--14) is second in scoring while sophomore first-team All-American defenseman Scott Morrow (4-9--13) and sophomore blueliner Ryan Ufko (3-10--13), also a member of Team USA, are right behind...sophomore keeper Luke Pavicich has started 12 of 13 games for UMass and owns a 2.19 goals against average and .935 save percentage... at the start of the season, UMass (111) trailed only Minnesota State (152), Minnesota Duluth (113), and Quinnipiac (112) for most wins over the past five seasons.

In his first 10 seasons behind the Clarkson bench, Casey Jones guided the Golden Knights to 179 wins…over the past six+ years, they have posted four 20-win campaigns and 128 victories...the Knights have participated in two NCAA Tournaments in the last four years and would have qualified for the 2020 tournament before it was canceled due to COVID...sophomore Ayrton Martino leads the Knights with 15 assists and 18 points on the season... junior Noah Beck posts 5-10--15 to place second in assists and points...grad student Anthony Callin paces the Golden Knights with eight goals (8-3--11), while junior Alex Campbell is second with seven goals (7-3--10)...junior Ethan Haider has started 16 games, posting a 2.58 goals against average and .900 save percentage.